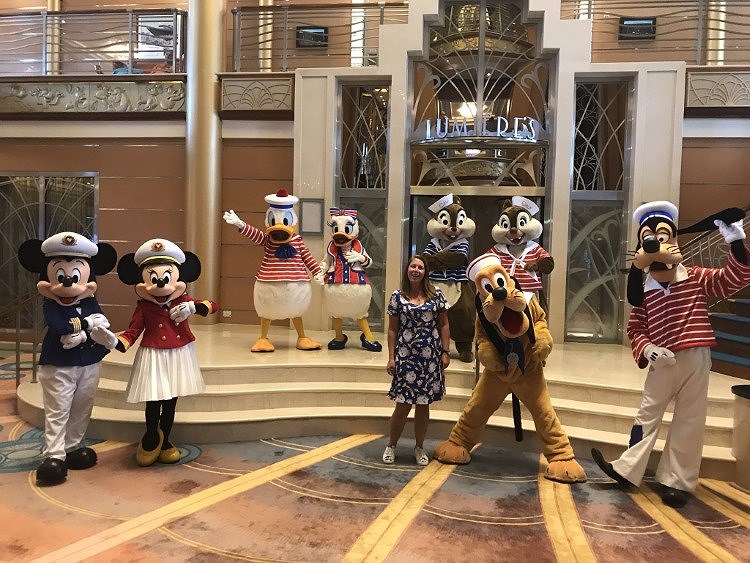 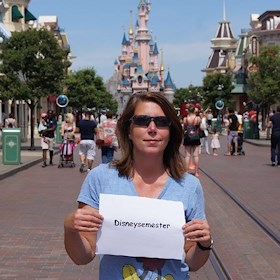 TOUR OF DISNEY’S HOTEL NEW YORK – THE ART OF MARVEL

One of Disneyland Paris’ most ambitious projects in recent years, Disney’s Hotel New York– The Art of Marvel, will open its doors in 2021!

A few months before the much-anticipated opening, Imagineers Sylvie Massara, artistic director for Disneyland Paris hotels, and Thomas Muller, designer-scenographer, invite us inside Disney’s Hotel New York – The Art of Marvel for a sneak peek.

The project required two years of feasibility studies, then two years of construction with the help of many teams at Disneyland Paris, each bringing their unique expertise and the best of their discipline to the hotel. The construction site represents a real challenge because the hotel has been completely redesigned in a more contemporary style, immersing our guests in the ambiance of a modern New York art gallery. From the moment you enter the hotel, the spirit of New York City is reflected in the vertical architectural lines, in reference to the emblematic skyscrapers.

Marvel art is an integral part of the hotel’s transformation. With no less than 300 works on display, created by more than 95 artists, it testifies to the richness of the Marvel universe. About 50 were even specially created for the hotel! As soon as guests enter the lobby, they can discover a huge backlit comic strip, a preview of which has already been unveiled. But that’s not all: A huge showcase is ready to welcome three life-size armors of Iron Man, and the famous shield of Captain America.

The Manhattan Restaurant will display a luminous sculpture, in the form of a chandelier inspired by Manhattan in its form, but also by the kingdom of Asgard in its choice of materials and colors. This monumental sculpture measures no less than 4m in diameter, weighs 1100kg, and is composed of 255 elements.

For the Downtown Restaurant, the Imagineers were inspired by New York City delis, where one can usually find many caricatures of stars. Here, no less than 90 sketches by Marvel designers will be exhibited, making this the place with the most pieces of artwork per square meter in the hotel!

Spaces have also been thought out to meet the operational needs of cast members. The Skyline Bar’s surface area has therefore been modified, both on the floor and behind-the-scenes. “We didn’t just do a very light refurbishment; we reinvented all of the spaces to correspond with both the operational needs and those of the employees,” said Sylvie Massara.

With the Skyline Bar, the desire is to transport guests to a bar at the top of a New York City skyscraper. “The Skyline Bar has been reconstructed in 3D, a virtual reality system made possible by our Imagineer colleagues in Glendale,” said Thomas Muller. “They’ll find the shot that will be projected on these screens, a shot that is as realistic as possible and takes into consideration the positioning of the bar and particularly a view that will not make you dizzy!”

The transformation of the hotel continues on to the swimming pool called Metro Pool. It has been redesigned to evoke one of the essential elements of New York City: the subway! No detail is left to chance: on the floor there are gray markings like those found on subway platforms, typical white tiles on the walls, and even the names of some stations that Super Heroes may have used!

Through this exclusive visit, discover the transformations in what will be the very first Disney hotel dedicated to the Marvel universe. 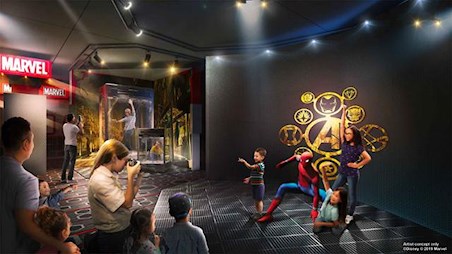 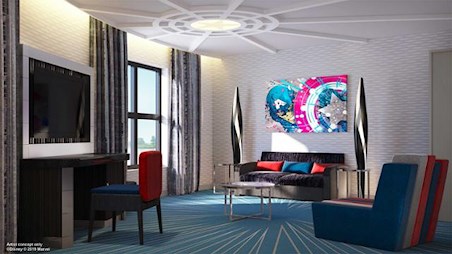 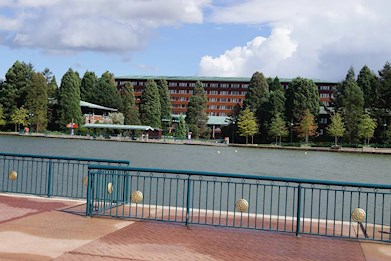 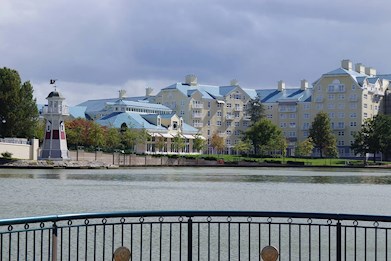 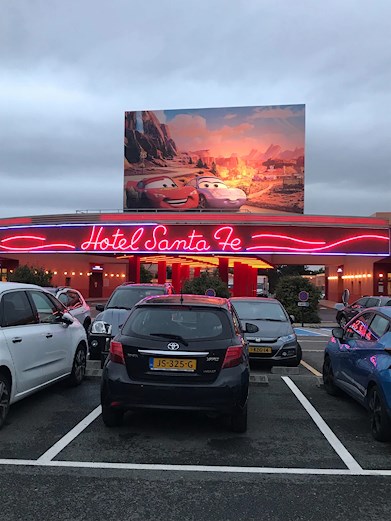 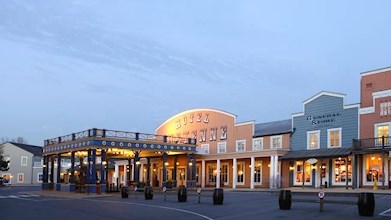 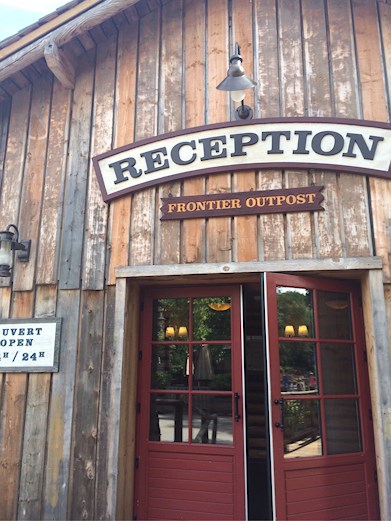